'A Bunch of Amateurs' by Ian Hislop at the Stables Theatre2018 A play by Ian Hislop and Nick Newman - 'a love letter to amateur dramatics'. Box Office enquiries: 01424 423221 Keen to boost his flagging career, fading Hollywood action hero Jefferson Steel arrives in England to play King Lear in Stratford – only to find that this is not the birthplace of the Bard, but a sleepy Suffolk village. And instead of Kenneth Branagh and Dame Judi Dench, the cast are a bunch of amateurs trying to save their theatre from developers. Jefferson’s monstrous ego, vanity and insecurity are fully tested by the enthusiastic am-dram thespians and as acting worlds collide, and Jefferson’s career implodes, he discovers some truths about himself – along with his inner Lear! A wonderful cast led by David Morley, Jenny Lloyd Lyons, Sally-Ann Lycett and Michael Wilson will be busy creating comic mayhem which should prove a wonderful tonic for a summer evening. ★★★★★ Whatsonstage gave the play 5 stars and described it as “A terrific comedy packed with killer comic dialogue ... and plenty of twists and turns”. 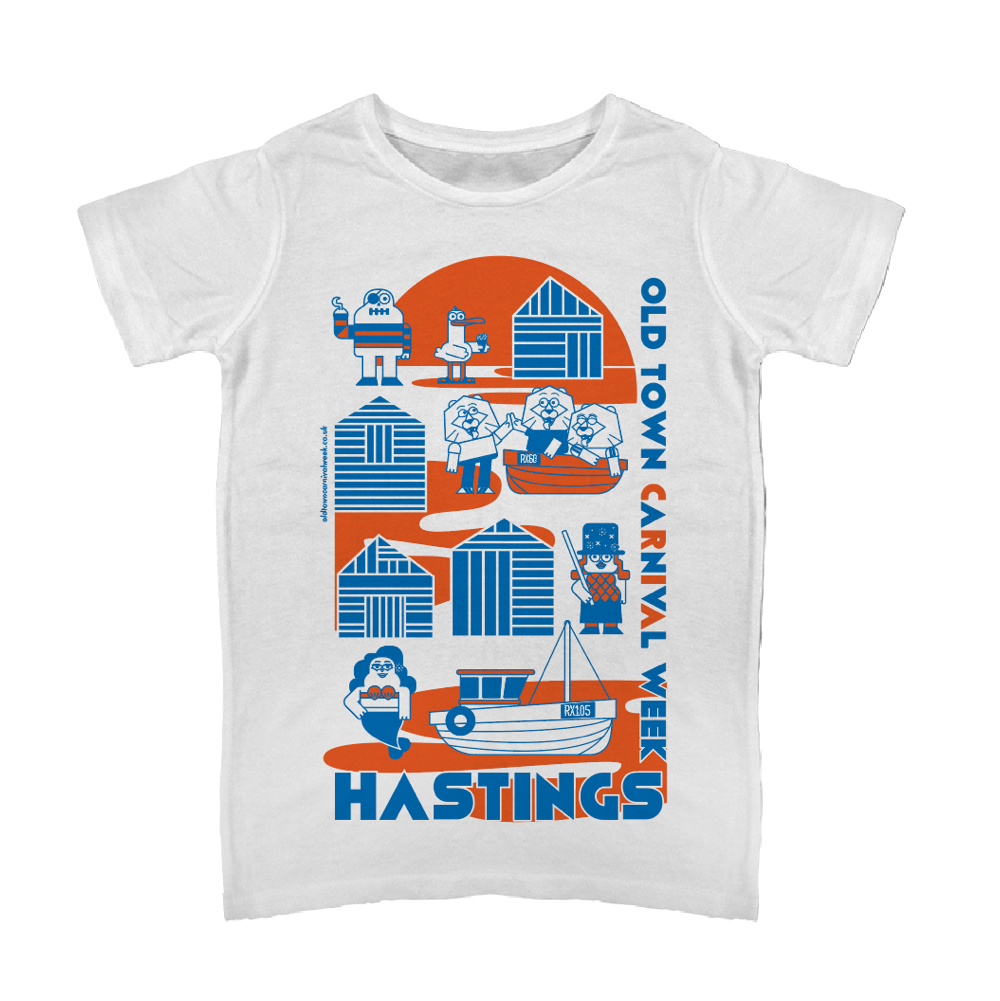